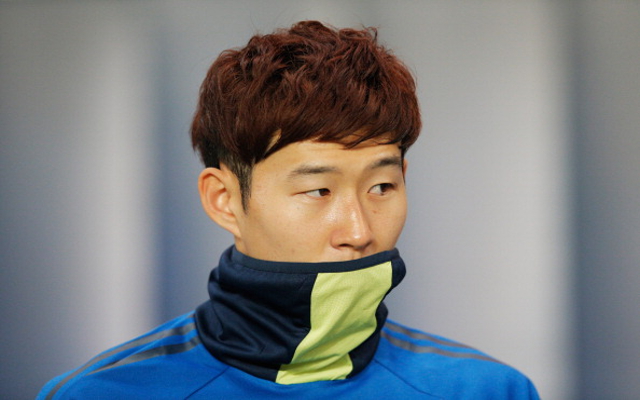 The Guardian report that Spurs have made an approach for the player in a deal which could be worth up to £22 million.

Clinton N’Jie has arrived from Olympique Lyonnais, while the likes of Yannick Bolasie [Croydon Advertiser via the Express] and Saido Berahino [Daily Star] have also been linked with a switch to White Hart Lane.

According to The Guardian however, Spurs are setting their sights on Bayer star Son, who is a versatile attacking midfielder who favours a role off the left flank.

The South Korea international—who bagged 11 goals in 30 Bundesliga outings last term—may well prove to be an upgrade on Erik Lamela.

The Argentine forward was brought in for a considerable £30 million outlay two years ago [The Guardian], but has wholly failed to repay the fee and now appears set for a departure, with Internazionale understood to be keen on the international [Gazzetta dello Sport].