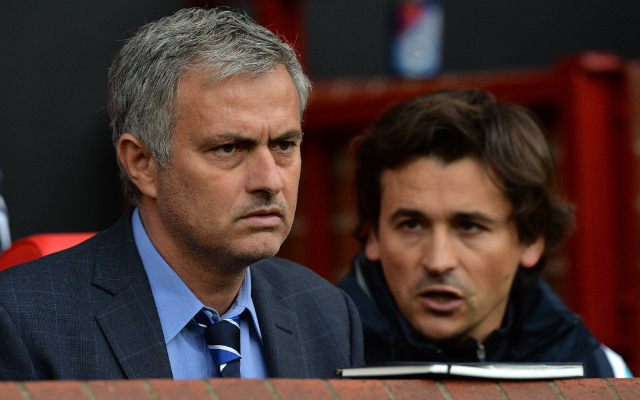 Blues to learn their fate in €54m transfer deal.

Chelsea look set to fail in their efforts to sign Everton defender John Stones, with Roberto Martinez insisting the club will refuse to let him go this summer.

Manchester United have also shown an interest in the England international, who handed in a formal transfer request earlier this week in hope of forcing a move.

Stones appears keen to join Chelsea, who have had three bids rejected for the youngster already, but BBC Sport quotes Martinez as saying his side are ready to make a statement in this transfer saga.

“Sometimes money can’t buy everything and that is going to be a very strong statement at Everton,” the Toffees boss said.

“This is not a moment when we can use any money to get us stronger.”