Daniel Sturridge has given Liverpool a major boost by returning to training for the first time since undergoing hip surgery towards the end of last season.

The England international, who made just seven Premier League starts during the 2014-15 campaign, has been out of action since April and appears to be closing in on a return to first team action with the Merseyside outfit.

Sturridge endured a stop-start season last year as he struggled with numerous injury setbacks and that prevented him from having much of an impact on the Reds’ disappointing campaign.

In his absence manager Brendan Rodgers put his faith in Mario Balotelli, Fabio Borini and Rickie Lambert, however, none of the trio were able to register even five goals between them and that ultimately cost the Reds a place in the top four.

Seeing Sturridge back in training will certainly delight a number of Liverpool supporters as he could be the key into unlocking their goalscoring problems.

Take a look at the 25-year-old back in training as the club released images via their official Twitter account on Thursday afternoon: 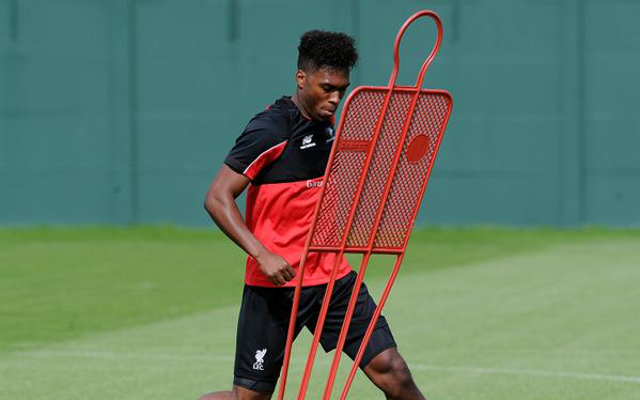 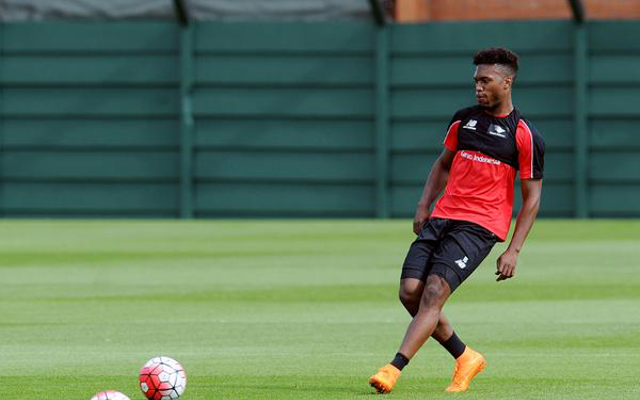 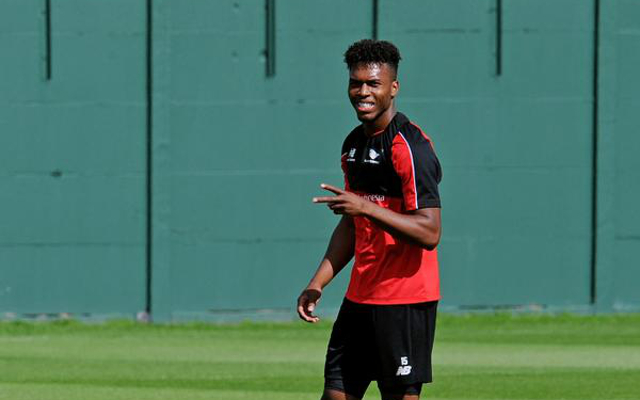