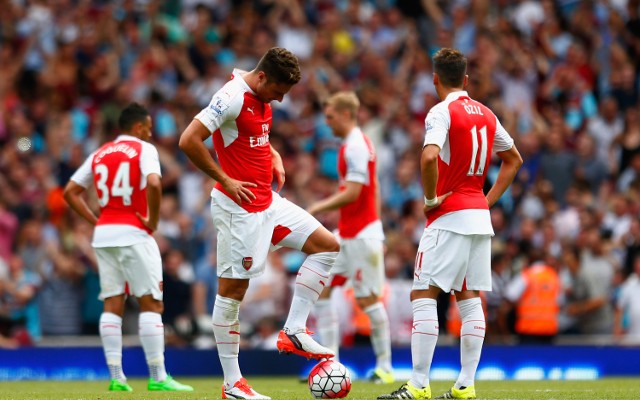 With doubts still remaining over Per Mertesacker and Laurent Koscielny’s fitness, Gabriel should start again against Newcastle, having impressed against Liverpool.

Moving into the centre, Nacho Monreal could be a better option than Calum Chambers after a difficult game against the Reds this week.

First choice in defensive midfield, Francis Coquelin takes his usual role for the Gunners and will need to keep Florian Thauvin quiet.

Arsenal’s main playmaker, Santi Cazorla should start as usual alongside Coquelin as he looks to dictate the play for Arsene Wenger’s men. 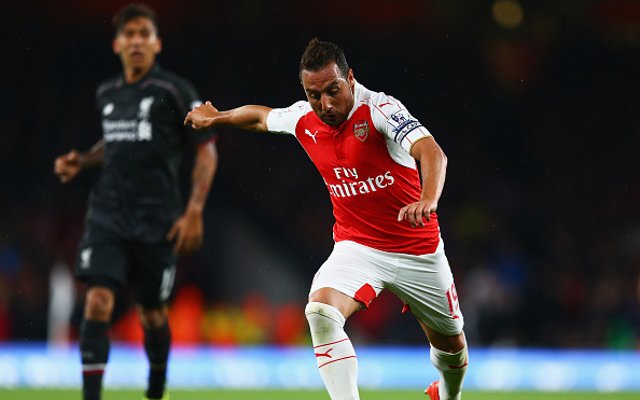