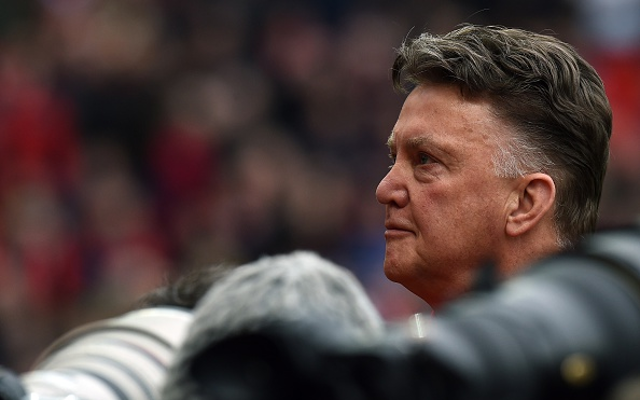 Manchester United defender Jonny Evans looks set for a departure from Old Trafford, with West Bromwich Albion having agreed a fee for the Northern Irish centre-back.

The 27-year-old has been at the club for the entirety of his career—apart from loan spells at Royal Antwerp and Sunderland—but now looks set to end his association with the Manchester giants.

According to talkSPORT, the Albion and United have agreed a fee for the player, with Evans set for a medical at The Hawthorns.

TalkSPORT report that the defender was convinced to move to the Black Country by his former teammate Darren Fletcher, who himself moved to the Throstles earlier in the year.

The Express and Star report that The Albion have turned their attentions to Evans after Tottenham Hotspur defender Federico Fazio failed to agree terms with the Midlands side.

The Red Devils initially wanted £10 million for the defender earlier in the summer [talkSPORT], but the latest reports now suggest that with the window nearly closing, Louis van Gaal will be holding out for closer to £12 million.

The same source report that Evans’s arrival could well lead to Joleon Lescott’s exit from the club.

The former Manchester City defender—who won the league title with the Citizens—is understood to be close to a move to join Aston Villa for a £1 million-plus-add-ons fee, which would represent something of a bargain for the Villains.

Evans won the Championship with Sunderland in 2007, and has subsequently lifted the Premier League three times with United.

He is a two-time League Cup winner, a three-time Community Shield winner, and also lifted the Club World Cup in 2008.