A hugely experienced performer for Liverpool, Martin Skrtel will be needed as the Reds look to pick up another win.

On top form so far this season, Dejan Lovren has surprised some with his displays so far, and should be in line for another start.

Despite being linked with an exit, Lucas really impressed in the absence of Jordan Henderson against Arsenal and should start again this weekend.

Another player who did well in Liverpool’s midfield against Arsenal, James Milner could adopt a central role against West Ham on Saturday afternoon. 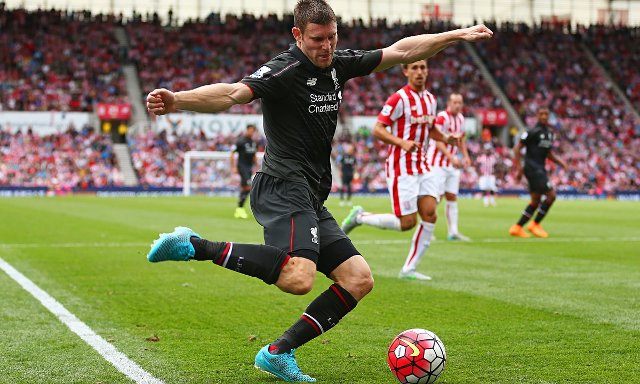