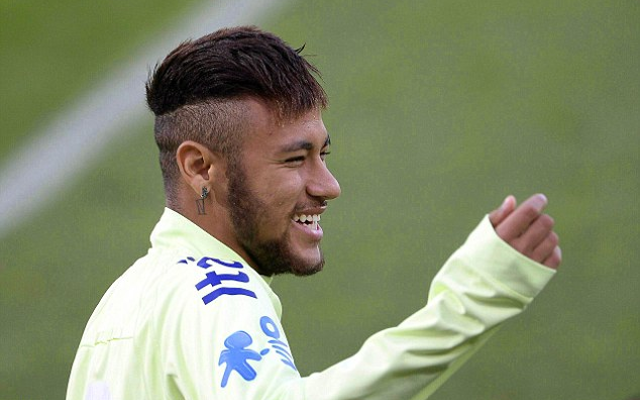 Manchester United coach Louis van Gaal has refused to deny that the Red Devils are planning on making new signings before the transfer window slams shut.

We have entered the final days of the summer window, and it remains to be seen whether United have completed their business.

David De Gea has been heavily linked with the exit door at Old Trafford [ESPN], while Victor Valdes looks set to join him in the departure lounge, with considerable interest from Turkey [Futbol Arena‘s Ertan Suzgun via Turkish Football].

Jonny Evans also appears to be on the brink of a move to West Bromwich Albion [ talkSPORT].

However, the Manchester giants have seen a series of key targets slip away, with Pedro opting to move to Chelsea [Marca via the Daily Star] and Nicolas Otamendi instead choosing to sign for rivals Manchester City [talkSPORT].

The Manchester Evening News report that the Red Devils have been linked for late moves for the high-profile quartet of Arjen Robben, Gareth Bale, Thomas Muller and Felipe Anderson, while Neymar has also been linked with a move to the Premier League heavyweights [The Guardian].

Speaking to the media ahead of United’s weekend clash with Swansea City, van Gaal has refused to rule out the possibility of more arrivals at Old Trafford this summer.

“We shall do announcements when we want to do it not when you want an answer,” he said, speaking to journalists, as reported by the Mirror.

Before issuing the following response when again asked about the possibility of more business at Old Trafford: “The same as your colleague. When we want to do announcements we shall do it.”

The glaring area United need to improve is in attack, where they have scored only two goals in three Premier League outings to date. One of those, the Red Devils’ first goal of the season, was an own goal scored by Tottenham Hotspur right-back Kyle Walker, and there is little doubt that the club’s attackers must up their game before too long.