A look at the highest earner from each of the Premier League’s top six clubs – Chelsea, Arsenal, Manchester City, Manchester United, Liverpool and Tottenham – showing that the richest footballers are not always the best… 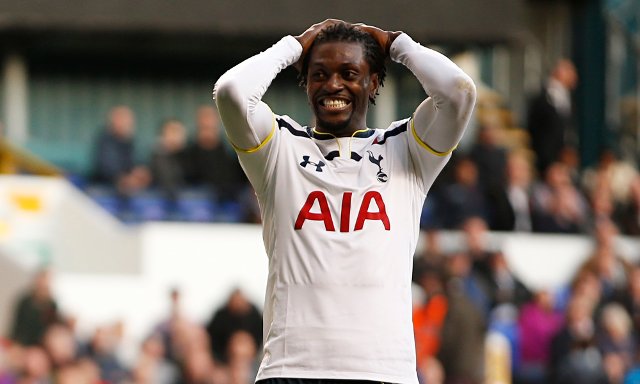 On just over £100,000 per week, Emmanuel Adebayor is a ridiculous top earner for Tottenham, who have many, many better players in the shape of Harry Kane, Christian Eriksen and Hugo Lloris. It’s fair to say, the Togolese striker is not pulling his weight at White Hart Lane and hasn’t for some time, making him a very big mistake in the transfer market indeed.

SEE ALSO:
Find out the world’s richest footballers in 2015!
Fifa 16 young players set for a ratings increase, including Pogba!
20 Excellent Strikers In Football Manager 2015 Available For Less Than £20m