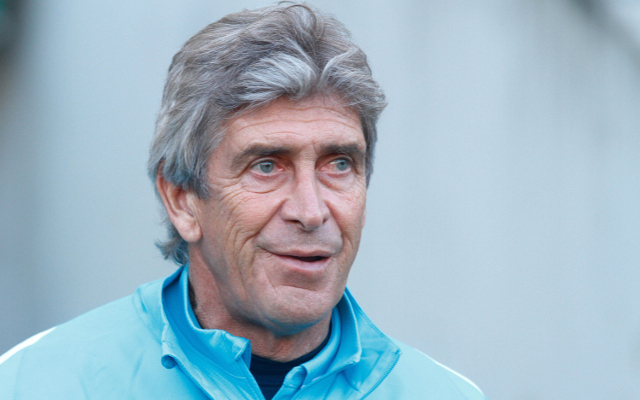 The transfer was confirmed by the Citizens on their official Twitter handle.

The 19-year-old has failed to make the grade at City, and has managed only five appearances for the club’s senior side over the last four seasons. However, he impressed on loan at LOSC Lille last season, making 27 appearances and scoring three goals for Rene Girard’s side [as per Goal].

While his showings clearly haven’t prompted Manuel Pellegrini to begin considering the Portugal U21 international in his first-team plans, the Brazil-born teenager should be a valuable asset to Monaco.

Lopes fits into the club’s current policy of buying hungry young players, and the fact that he already knows the French league should help ease his transition.

Monaco missed out on a place in the Champions League after losing their playoff to Valencia, meaning that the Monegasques will compete in the Europa League.

Lopes joined City from Benfica in 2011. The attacker posted the following message on his Twitter account after completing his move.

Sorry I couldn’t say proper bye to my mates @MCFC but I’m sure our ways will meet again sometine soon. I know you will win many titles!

Thank you @AS_Monaco for the wonderful welcome and for believing in me! I’m honoured and eager to work hard!! pic.twitter.com/Fyzq7Q40kS