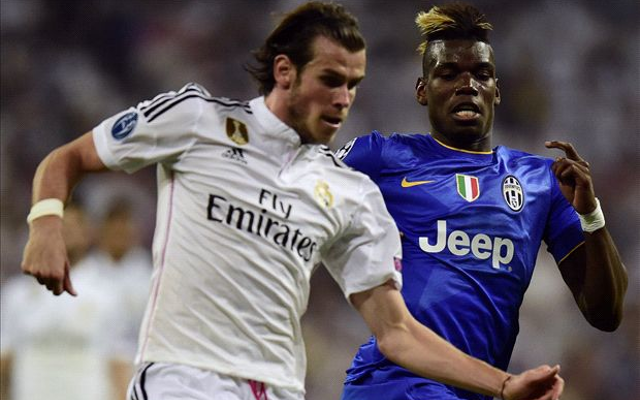 Surely on his way to Real Madrid in the next few days, David de Gea has been one of the most talked about transfer targets of the whole summer after trying to force an exit from Manchester United.

Despite yet another bid from Chelsea turned down, Everton centre-back John Stones wants out of Goodison Park and could still move if a club meets his £40m asking price.

Another top target for Chelsea, Real Madrid defender Raphael Varane is a top prospect who could be on the move after struggling for regular first-team football.

Linked with Chelsea, Arsenal and Manchester United, Zenit Saint Petersburg is another much talked about player in the transfer market, with a late move looking possible.