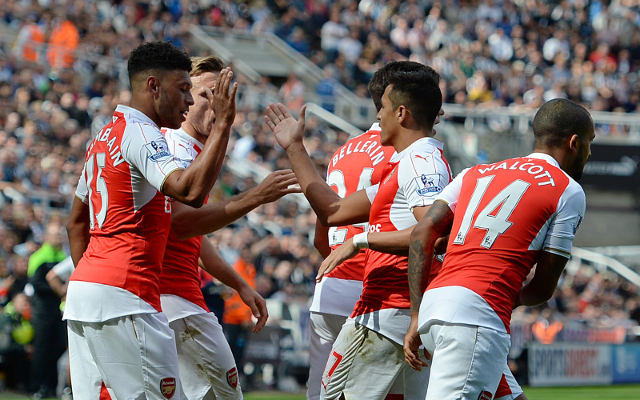 Arsenal clinched their second win of the new Premier League season thanks to a hard-fought 1-0 victory over 10-man Newcastle United at St James’ Park thanks to a second-half own goal from Fabricio Coloccini.

Here is how we have rated Arsene Wenger’s side:

Virtually a spectator in both halves and did not have a genuine save to make en route to keeping successive clean sheets. 6/10.

Should have had a penalty inside the first 15 minutes and was a constant threat on the right-hand side. 7/10.

Task was made easier following Aleksandar Mitrovic’s early red card and produced a couple of timely headed clearances to clear the danger late in the game. 7/10.

Similar to his defensive partner today as they didn’t have much to do in terms of defending following the early dismissal. 7/10. 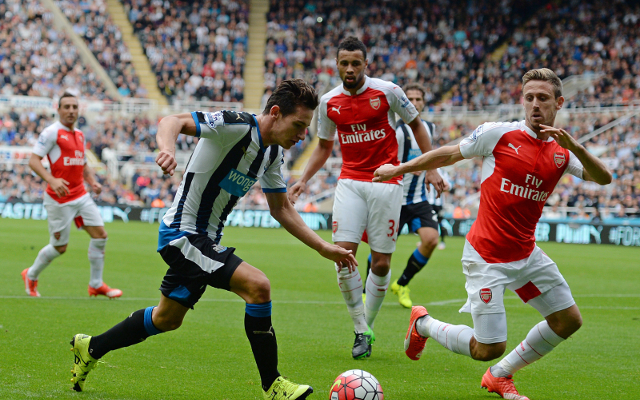 The Spaniard is improving with each game and was probably the best player on the park from a Gunners point of view. 8/10.