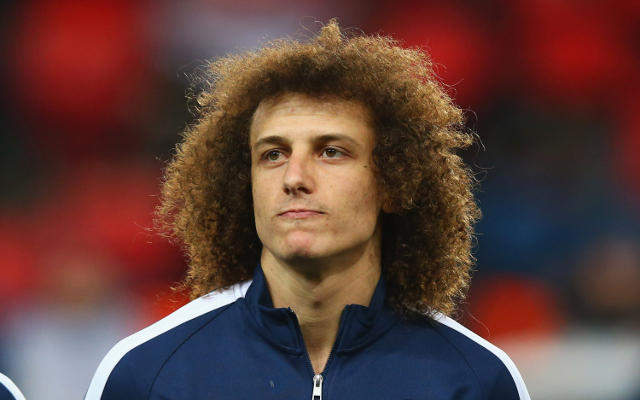 PSG defender David Luiz has identified AS Monaco pair Bernardo Silva and Anthony Martial as fine players ahead of the French champions’ Sunday evening clash with the Club of the Principality.

When asked by Canal+ to identify one Monaco player he’d like to see at the Parc des Princes, David Luiz identified both Martial and his Portuguese teammate Bernardo Silva.

“It’s hard to say,” the defender began, as per Le 10 Sport, “I think they have very good players, especially youngsters.

“Last year, Bernardo Silva and Martial were very good. They have improved, but it’s hard to give just one or two names.”

“They [also] have a great coach,” the centre-back concluded, “he’s a teacher for the players.”

Martial—who has been dubbed ‘the new Thierry Henry’—has been heavily linked with a move away from Monaco this summer as the south-coast club continue to offload some of their big-name and high-profile stars.

Aymen Abdennour and Geoffrey Kondogbia have both already left, while Martial may be set to follow them.

According to Cadena Ser [as per talkSPORT], both Barcelona and Tottenham are keen on the versatile forward and either club may yet make a move before the transfer window slams shut on September 1.

The Metro reported that Chelsea have tabled a £39m bid for the player, while another Metro article report that Arsenal are also keen on the forward.