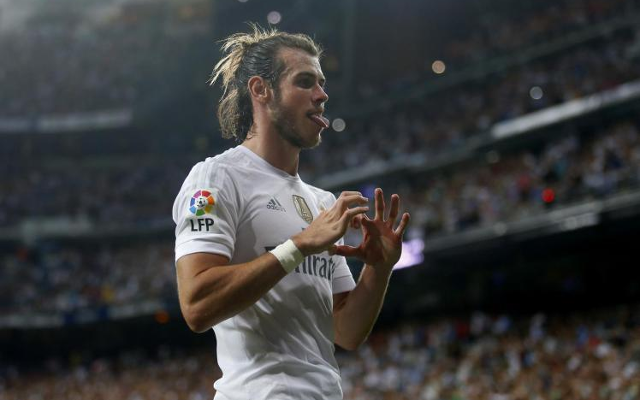 United not giving up on top target.

Manchester United will launch one final bid to sign Real Madrid star Gareth Bale this summer, with the £100m-rated attacker thought to be Louis van Gaal’s favoured target up front.

The Wales international is one of the best attacking players in world football on his day, and cost Real a world-record £85m when he moved to the Bernabeu in 2013.

Bale would no doubt be a big upgrade on United’s current options up front, and the Metro claim the club will fight to the end of the transfer window to bring him to Old Trafford.

It seems ambitious to try such a big deal late on, but deadline day is full of surprises and Bale could be one of the biggest arrivals of the summer if he comes back to the Premier League.