With Chelsea 1-2 Crystal Palace continuing the Premier League champions’ poor start to the season this weekend, it seems clear the Blues need even more work done in the final days of the summer transfer window.

Chelsea may have run away with the title last term, but they are already eight points behind league leaders Manchester City and have a mountain to climb to retain their title.

With that in mind, these three look to be the main culprits of the team’s downfall and need replacing quickly: 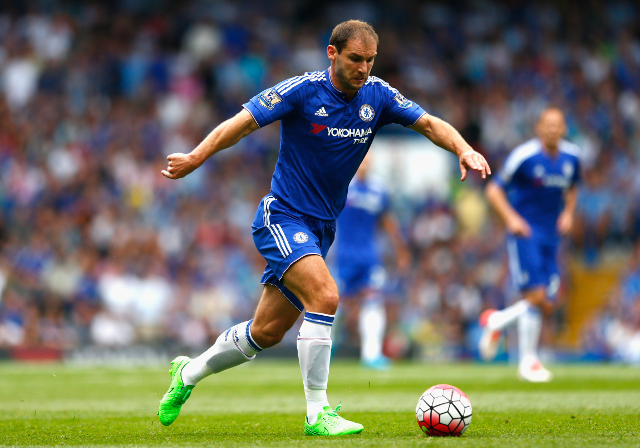 Over just a couple of months, Branislav Ivanovic has gone from one of Chelsea’s best and most reliable performers to a total liability. The Serbian right-back has had a nightmare first few games, unable to cope with any winger with pace and making one error after another with costly results.