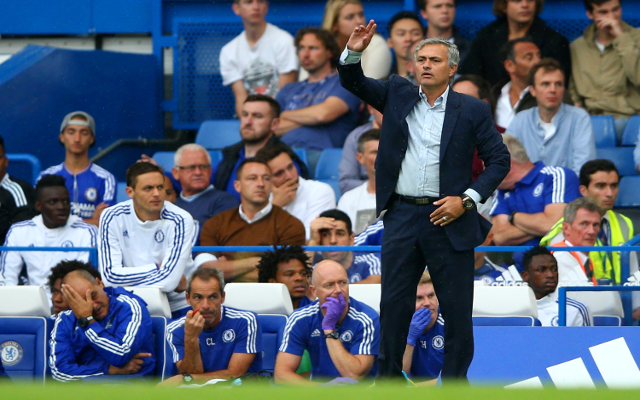 Chelsea are still keen to land long-term target John Stones and the Daily Star discusses the possibility of the West London side offering a player as part of a deal to bring in the England international.

Jose Mourinho has seen his side start their Premier League title defence in shocking fashion and would do well to bring in a signing or two before the transfer window closes on Tuesday evening.

Chelsea have won just one of four Premier League fixtures and perhaps more worryingly are yet to keep a clean sheet.

Mourinho has chopped and changed at the back but has been unable to prevent his side to falling to defeats to both Man City and Crystal Palace and have conceded nine goals in four matches.

John Terry was hauled off at half-time during Chelsea’s 3-0 defeat to Man City whilst Gary Cahill was then absent from the Blues starting eleven against West Brom.

The Daily Star hints at the possibility of Chelsea offering either Loic Remy or John Obi Mikel as makeweights in their move for John Stones though neither deal is likely to tempt Roberto Martinez into a late sale.

The Everton boss has made it clear he wants to keep John Stones and clearly a late sale would leave the Spaniard with little time to bring in an adequate replacement.