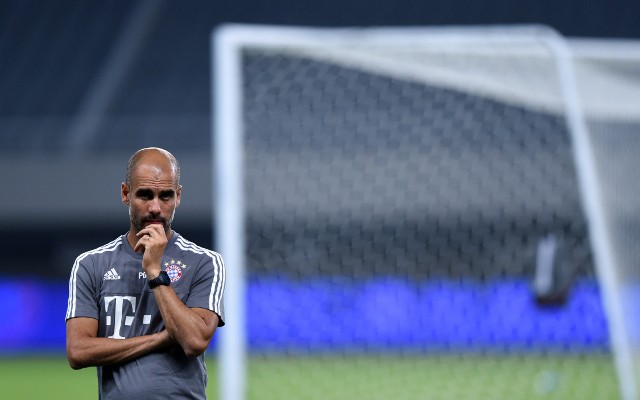 Bayern Munich are ready to join Paris Saint-Germain and other top clubs in the pursuit of Everton right-back Seamus Coleman this summer, according to reports.

The Bundesliga giants are one of many admirers of the talented defender, who is one of the finest attacking full-backs in the Premier League at the moment.

Coleman’s fine form has seen him linked with Chelsea and Manchester United in the past, but the Daily Star now tips him for a move to Europe as Bayern and PSG look the main contenders to snap him up.

The Republic of Ireland international is not the only Toffees star whose future is in doubt, with Chelsea also known to be tracking talented young centre-back John Stones.