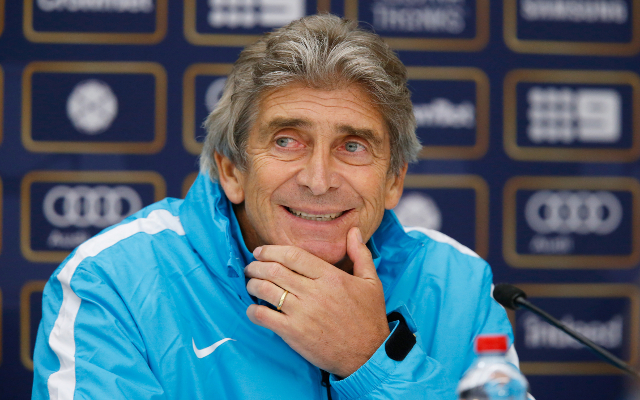 Man City have completed the signing of Wolfsburg star Kevin de Bruyne as per the club’s official website.

As reported by the Daily Star earlier, the Belgian international successfully completed a medical with the Etihad Stadium side. The Independent report that a fee of £58 million has been agreed for the playmaker.

The 24-year-old playmaker left Chelsea for Germany in January 2014 and hasn’t looked back, finishing last season as the Bundesliga’s leading assist-maker, and is certainly a player who can offer Man City further creativity in the final third.

Man City boss Manuel Pellegrini has seen his side start the season with a bang, collecting four wins from four, and the capture of Kevin de Bruyne will only further aid the big-spending side’s push re-capture the Premier League crown their meekly surrendered to Chelsea in 2014/15.

De Bruyne scored 16 goals in all competitions last season, and provided 20 assists in Bundesliga action alone. As such, he would offer Man City an alternative to Jesus Navas or Samir Nasri on the right-wing.

Man City have already spent big this summer, with massive sums used to bring in Liverpool youngster Raheem Sterling and Valencia defender Nicolas Otamendi, whilst Pellegrini has also brought in England midfielder Fabian Delph, although the former Aston Villa man is still to start a fixture.