Following one of the shock results of the weekend, Liverpool 0-3 West Ham, here’s a look at three weak areas of this Reds squad that Brendan Rodgers still urgently needs to fix before the transfer deadline.

Liverpool have had a busy summer, bringing in some useful additions in Christian Benteke and James Milner, but it clearly isn’t enough based on performances so far, which have only included two unconvincing wins over Stoke and Bournemouth.

If there’s still time, there is a real case for saying the club must strengthen these three positions: 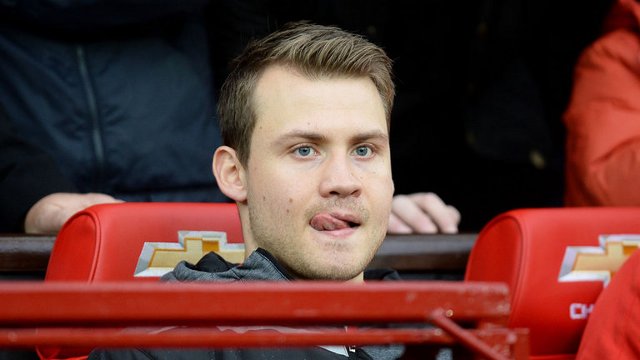 Highly unconvincing on the third goal as a weak shot beat him at his near post, Simon Mignolet has shown once again that he is not really top four quality. Liverpool could surely do better in this crucial position, with players like Keylor Navas and Samir Handanovic perhaps available.