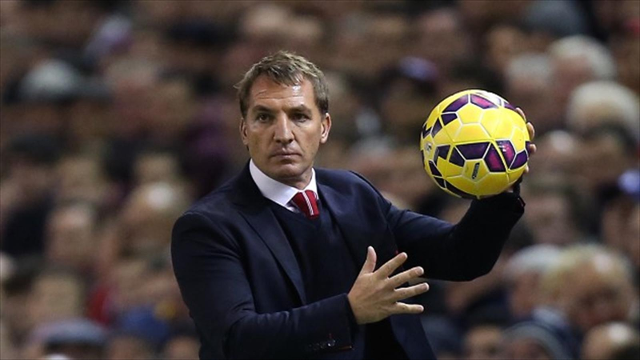 Liverpool are closing in on the transfer of unwanted winger Lazar Markovic, who is having a medical ahead of a season-long loan move to Fenerbahce.

The Serbian wide-man has not managed to establish himself at Anfield so far, playing in a variety of positions last season but excelling in none as he now looks to be heading away from the club to ensure he plays regularly.

Arriving as an exciting prospect in a £20m deal just last summer, Markovic may still have a future at Anfield, but will need to show real improvement in his time in Turkey.

Fenerbahce have also signed big names in Robin van Persie and Nani so far this summer, with a deal for this 21-year-old now imminent, according to the Daily Mail.