New Manchester United XI if they sign their top targets before the deadline.

A best Manchester United XI if they sign all their top targets before the end of the summer transfer window, including a replacement for Wayne Rooney…

Valued at around £20m, Jasper Cillessen should be signed late on as David de Gea heads to Real Madrid in a £30m deal.

Signed earlier this summer, Matteo Darmian looks a quality signing from Torino after some fine all-round displays at right-back.

An exciting youngster set for more of a key role this season, Luke Shaw is likely to be United’s first choice left-back in 2015/16. 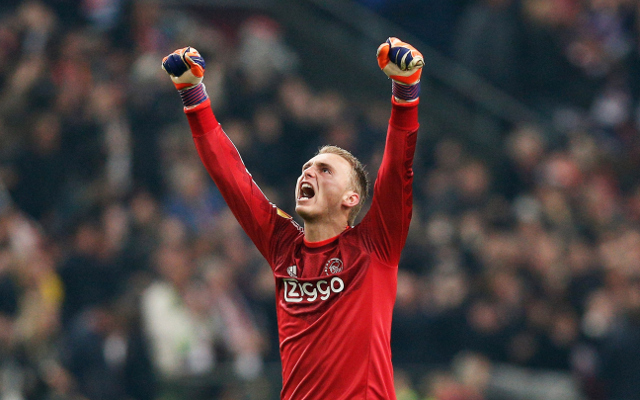