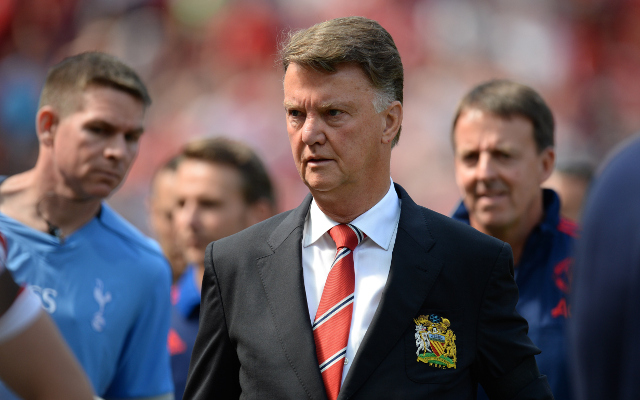 Manchester United legend Gary Neville believes his former side must bring in a new striker and resolve the situation regarding goalkeeper David De Gea before the transfer window closes on Tuesday.

The Spaniard is yet to feature for the club during their opening six games of the new season as speculation regarding his future refuses to go away and manager Louis van Gaal has opted for summer signing Sergio Romero as his first-choice keeper.

However, following the Argentinian’s performance in the 2-1 defeat against Swansea City on Sunday afternoon, Neville says it would be ideal if De Gea’s much-anticipated switch Liga BBVA giants Real Madrid fell through before deadline day:

“They need to sort the goalkeeping situation out. That is a big problem. If De Gea leaves and they don’t get another goalkeeper in,” he stressed after the game on Sky Sports.

“They’ve got the goalkeeper Romero and I said before the game the jury’s out; I think today it’s even more out.”

“From Manchester United’s point of view, they have to resolve the centre-forward and the goalkeeper [situation] in the next two days.”

“Hopefully it means they keep De Gea and they sign a striker.”

The game at the Liberty Stadium also highlighted United’s problems in front of goal as they did not look like forcing an equaliser once they had gone behind and Neville has called on van Gaal to dip into the transfer market and provide cover for Wayne Rooney:

“I’d be absolutely staggered if there wasn’t a striker brought in. It has to happen,” Neville added.