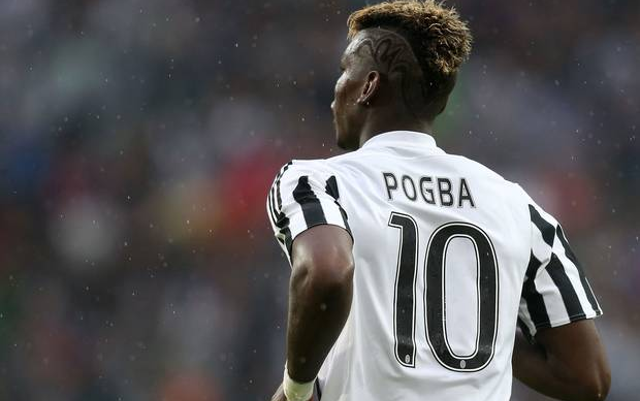 Reports have been suggesting that Chelsea are preparing a last minute offer for Juventus midfielder Paul Pogba.

And it seems that he could very well be available before the close of the summer window – but the figure the Serie A giants are demanding would cause even the wealthiest of football club owners to perspire.

According to the Daily Express, the reigning English champions have been quoted £109m for the signature of the France international, in what is £37m more than the offer the Blues are allegedly readying.

The British newspaper claim that Jose Mourinho, the Chelsea manager, has been persuading Roman Abramovich, club owner, to table a £72m bid for the 22-year-old, which is a figure that was thought to be enough to secure a deal before the window slams shut on Tuesday.

Sadly for Chelsea supporters, £109m could prove a price too steep even for billionaire Abramovich – especially when his astronomical wages are also taken into consideration.

Pogba has been linked with a Turin exit over the last 12 months, with Barcelona, Real Madrid, Paris Saint-Germain and Manchester City having all been credited with interest.

However, after being handed the No.10 jersey ahead of the new season in August, all signs have been steadily pointing towards the midfielder extending his stay in Italy.

That is unless Chelsea smash the world transfer record.