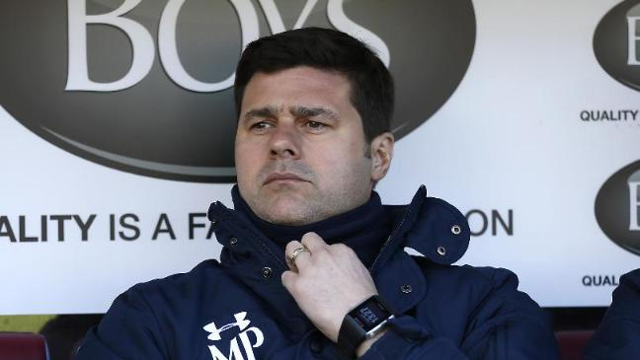 Tottenham Hotspur are looking into strengthening their midfield before the end of the summer as they hope to lure Barcelona ace and ex-Arsenal star Alex Song back to the Premier League.

The former Cameroon international spent last season on loan at West Ham and is seemingly available as he looks unlikely to break into the Barcelona first-team anytime soon.

Song shone in his time as an Arsenal player, starting out as a squad player before becoming one of the Gunners’ main creative players in his final season at the Emirates Stadium.

According to The Sun, Spurs could now make the controversial move to bring him back to England for a third spell.