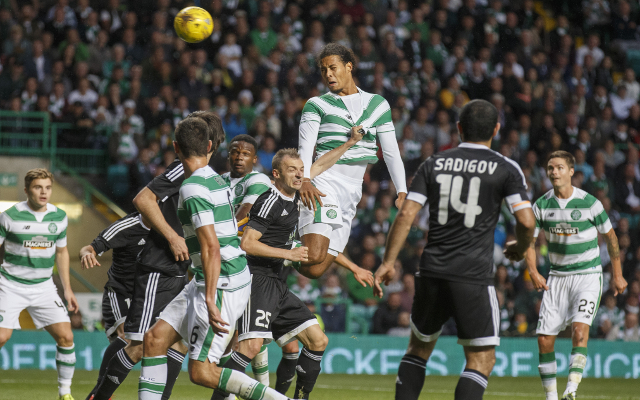 Soutampton are set to complete the signing of Celtic centre-back Virgil van Dijk according to the Sunday Mirror.

The 24-year-old Dutchman has impressed since moving to Parkhead back in 2013 but having seen Celtic fail to secure a spot in the Champions League group stages, falling to Swedish side Malmo in the qualifying stages, the cultured defender is set to move to St Mary’s.

Celtic have already brought in a ready made replacement for van Dijk in the form of loaned in Man United youngster Tyler Blackett and the Saints will pay £11.5m for the former Groningen man, offering the Glasgow side a chance to make a big profit on the £2.6m they invested in the player.

Southampton boss Ronald Koeman has invested heavily in new additions this summer and has managed to keep hold of a number of players targeted by the Premier League ‘elite’, though did see both Nathaniel Clyne and Morgan Schneiderlin leave for Liverpool and Man United respectively, and the Dutch manager will hope van Dijk can help solidify his back-line.