Arsenal are set to make a major transfer announcement according to a raft of sources who have stated that at some point today a new addition could be unveiled.

So Gunners fans, time to get excited? Or just another false dawn?

Arsene Wenger has made just one high-profile addition thus far this summer, that being the capture of Chelsea keeper Petr Cech, and given Arsenal’s average start to the 2015/16 campaign it would appear that another addition or two would be needed to give the North London side a fighting chance of mounting a genuine push for major honours.

Here are five players who could possibly be announced as new signings today. 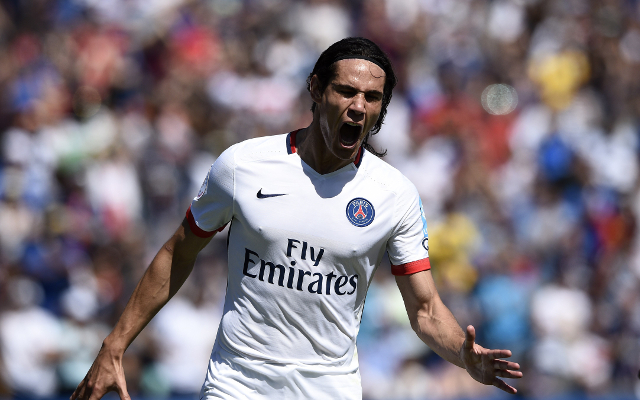 27-year-old Uruguayan has long been an Arsenal target and recent reports suggest that Arsene Wenger is making in-roads into a possible summer capture.

The experienced South American would be an ideal option to spearhead Arsenal’s blunt attack.