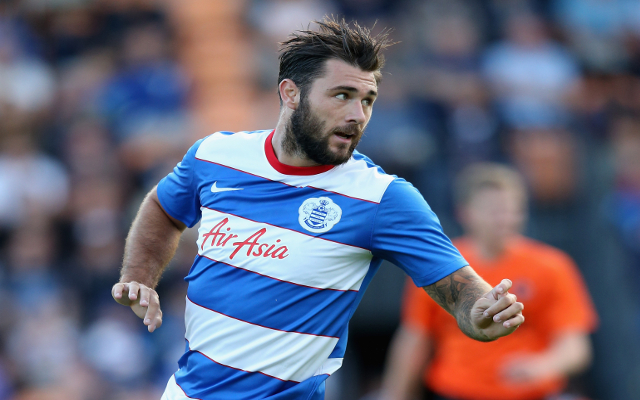 Manchester United are leading the chase to sign QPR forward Charlie Austin, according to the Daily Express.

The 26-year-old England hopeful proved a massive success in his debut season in the Premier League with the former Swindon Town and Burnley man scoring 18 goals despite his QPR side finishing bottom of the table.

Louis van Gaal has seen his side struggle to score regularly with Man United managing just three goals in their opening four Premier League fixtures, none of those goals coming from recognised strikers and one effort coming via a Kyle Walker own goal.

The Daily Express cites Skybet’s odds on Charlie Austin’s move to Old Trafford, now down to 4/6, as the basis of their assertion that Louis van Gaal is favourite to bring in the Loftus Road striker.

Wayne Rooney bagged a hat-trick in Man United’s Champions League qualifier with Club Brugge but has gone ten Premier League games without a goal and van Gaal’s decision to allow Robin van Persie to move to Fenerbahce has left him short of proven striking options.

The Daily Express claims that QPR value Charlie Austin at a fee of £15m and that Chelsea, Aston Villa and Tottenham have all taken an interest in the marksman, who has scored four goals in five Championship appearances in 2015/16.