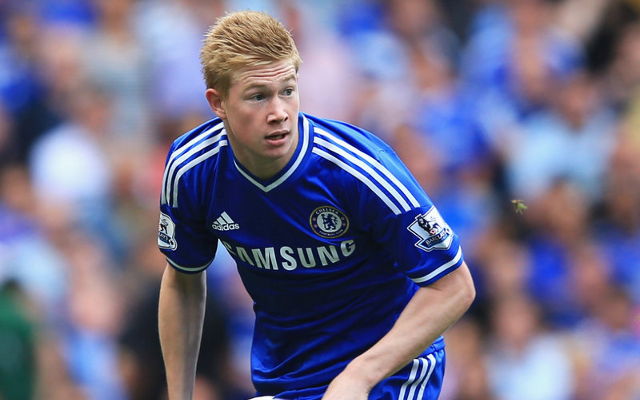 A Chelsea flop XI, with Manchester City new signing Kevin De Bruyne and many more who couldn’t cut it at Stamford Bridge…

A terrible goalkeeper, Hilario was only ever a backup for Chelsea, but still managed a few high-profile clangers whenever used.

Better known now for being a top player at Liverpool (mostly), but Glen Johnson failed to fulfill his promise in his time with Chelsea.

A big-name signing when he joined, but Yuri Zhirkov never really established himself in his brief time at Stamford Bridge. 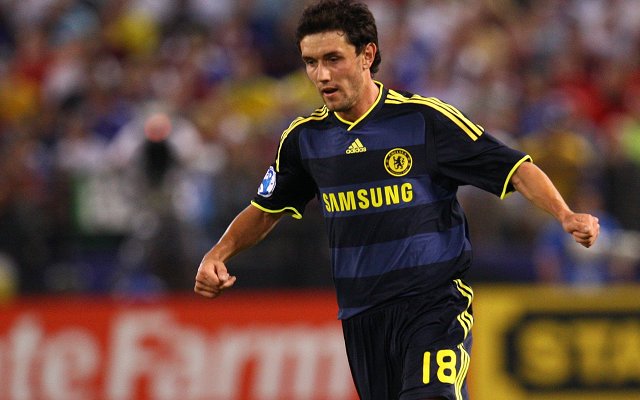