A look at five panic buys Manchester United could make on transfer deadline day, with the Red Devils looking desperate as they seek to solve their issues up front… 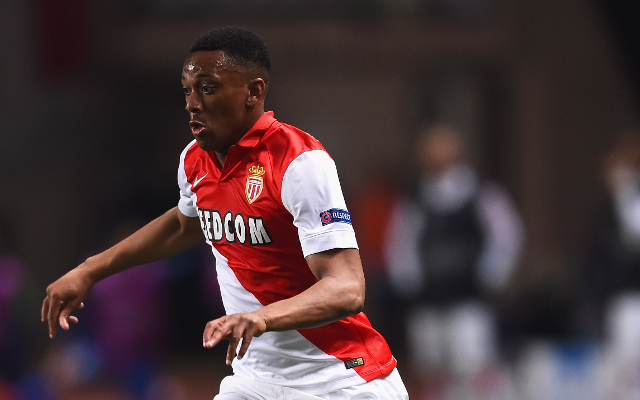 Linked with a shock £36m move to United, Monaco starlet Anthony Martial is undoubtedly a top young talent, though he remains unproven at this stage of his career and is certainly not worth that kind of money, nor is he likely to be the quick fix Louis van Gaal’s side needs up front.