Five reported deals that could surprise you on deadline day.

A look at five transfer rumours emerging today that could be set to cause a big surprise on deadline day, with Manchester United heavily involved… 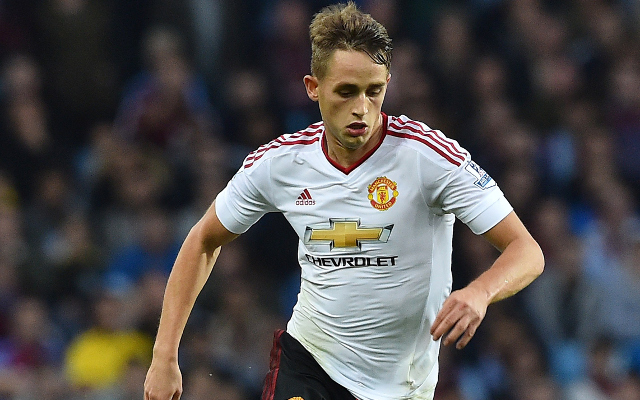 In a smart loan move, it is being reported that Tottenham could be in the hunt to bring in Manchester United starlet Adnan Januzaj for the season, though Everton and Borussia Dortmund are also interested in the Belgian attacking midfielder.