Manchester United goalkeeper Anders Lindegaard is close to agreeing a move to West Brom and is set to undergo a medical with the Baggies, according to the Daily Mirror.

The Red Devils have already sold Jonny Evans to the Midlands club this summer, following on from another long-serving star, Darren Fletcher, leaving Old Trafford for the Hawthorns in the January transfer window.

Lindegaard has rarely been a regular for United, though he did initially compete with David de Gea for a starting spot in goal before some unconvincing performances saw him fall behind in the pecking order.

United signed Sergio Romero in goal earlier this summer, and also have Victor Valdes as a backup option in their squad, meaning Lindegaard is some way from winning a first-team place.

The Danish international could still prove a good buy for West Brom, however, with Tony Pulis’s side hoping to add more depth and competition for their current stars as they aim for a safe mid-table finish in the Premier League.

Ben Foster is surely set to remain West Brom’s undisputed number one after some strong displays, but the presence of Lindegaard could prove useful as a backup and to keep the England shot-stopper on his toes performance-wise. 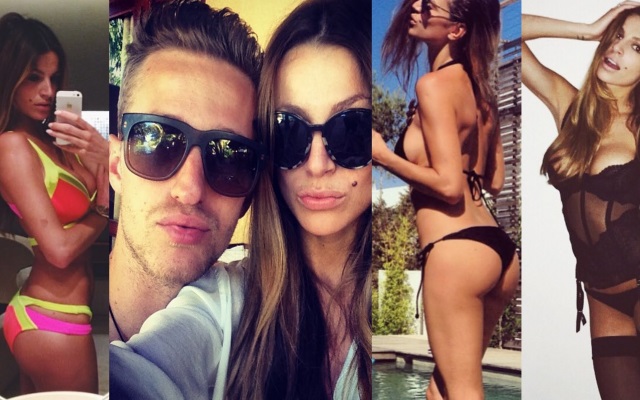