A round up of today’s biggest Man United transfer news, with plenty going on at Old Trafford!

Januzaj to Dortmund a done deal 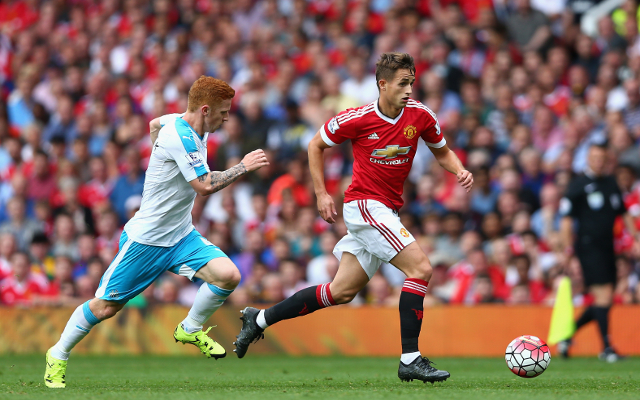 Adnan Januzaj’s loan move from Manchester United to Borussia Dortmund has been confirmed, with the Belgian international pictured holding up the number 9 shirt in the Bundesliga club’s stadium.