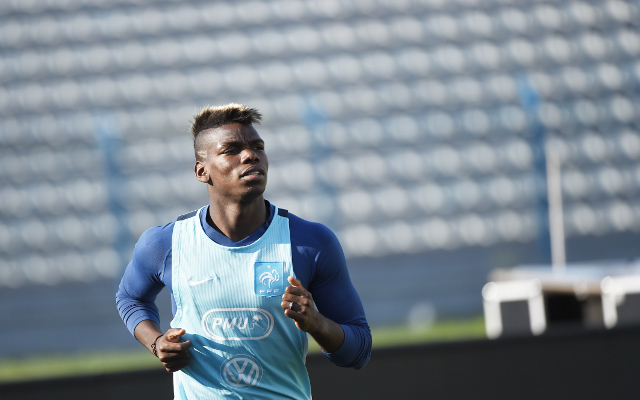 The Blues were described as having made contact over the French international last night, while other reports, such as the Daily Express, claim it could end up costing the club even more, perhaps as much as £109m.

Again! Chelsea and Juventus had another contact for Pogba in the night! Chelsea have said to be ready to up the 120m€ bid

With players like Cesc Fabregas and Nemanja Matic not exactly on top form for Jose Mourinho’s side at the start of the season, it makes sense that a top-class midfield player like Pogba is being looked at, with the 22-year-old widely regarded as being one of the best in the world in his position already, despite his relative youth and inexperience.

Pogba started his senior career in the Premier League with Manchester United, though he left the club for a move to Serie A due to limited first-team opportunities.

Since then, however, the former Red Devil has shot to prominence with some superb performances in the Italian top flight and the Champions League, winning three titles and guiding Juve to the European Cup final last season.

Chelsea look in need of a boost after just one win from their first four Premier League games, and the arrival of a big name like Pogba could be ideal to get their title challenge back on.