Find out who makes our Premier League team of the weekend.

A Premier League team of the weekend after some memorable action saw shock wins for West Ham and Swansea over Liverpool and Manchester United, respectively.

A fine goalkeeper who did his best to keep Newcastle in the game, Tim Krul made some fine saves in the game against Arsenal and was unlucky to be beaten by a tricky own goal.

Continuing his fine start to the season, Manchester City right-back Bacary Sagna had another strong game as the title favourites beat Watford 2-0.

Showing why a number of top clubs have been linked with him this summer, West Ham left-back Aaron Cresswell gave an all-action display to help his side beat Liverpool 3-0, setting up the first goal with a good run forward. 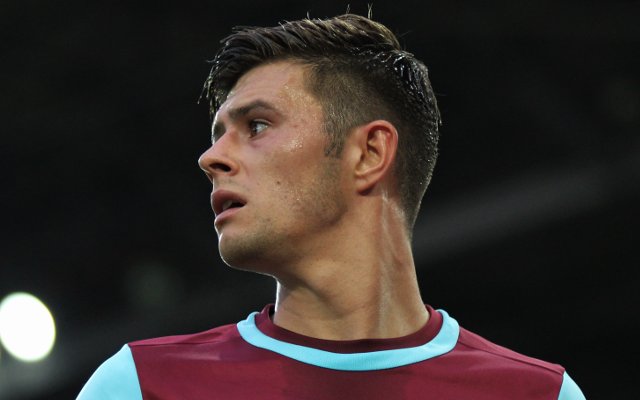