Solid again for Arsenal, Gabriel has done well since being introduced into the team, and helped the Gunners to an important win and clean sheet at St James’ Park.

Rock solid for Swansea as they claimed a huge scalp against Manchester United, Ashley Williams really led by example and helped drive his team forward for their equaliser.

On the scoresheet again, Fernandinho had another commanding game in midfield for Manchester City as they beat Watford.

A hugely impressive display, Pedro Obiang showed his worth for West Ham as he helped limit Liverpool’s passing options in midfield. 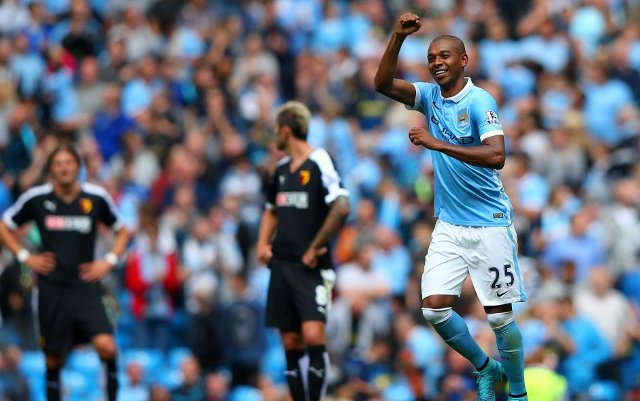