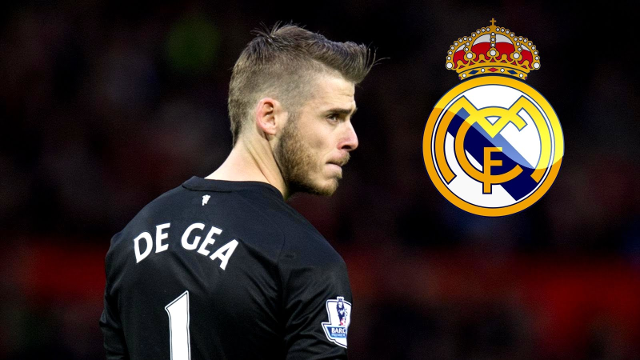 A look at Real Madrid‘s new best XI with the imminent signing of Manchester United goalkeeper David de Gea, plus a Liverpool target signed in midfield…

On his way to Real Madrid in time for the deadline, Manchester United goalkeeper David de Gea has been chased by the Spanish giants all summer and will now become the ideal replacement for Iker Casillas as number one.

Signed from Porto earlier in this transfer window, Brazilian right-back Danilo has performed well and looks set to be the club’s first choice in this role in 2015/16.

Still going strong as one of the main players at Real Madrid, Marcelo keeps his role at left-back in a much-changed team. 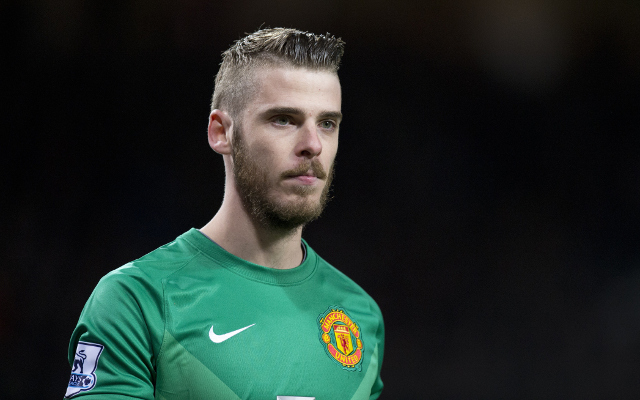