Manchester United look set for a calamitous transfer deadline day, so here’s a look at the six ways the Red Devils got it completely wrong this summer: 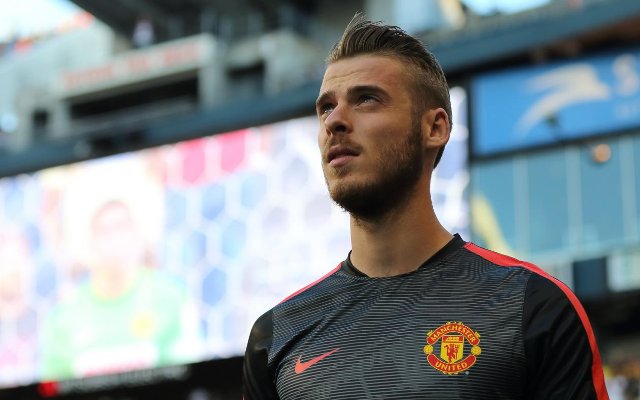 Despite insisting all summer that they wouldn’t sell David de Gea, United now look set to allow him a departure in the final hours of the transfer window, giving them no time to bring in the replacement they need, with Sergio Romero unconvincing as number one so far.