A look at the most overpriced players on the market this summer, including players who have moved already and ones who are currently involved in potential deals, including Manchester United-bound Anthony Martial…

Set to move to Manchester United for an absolutely staggering £58m, AS Monaco youngster Anthony Martial is set to be one of the most surprising buys of the summer, with a price that does not accurately represent his market value at all.

With just one full season in the Everton first-team, John Stones is already worth over £40m, with some reports saying £45m is all his club would consider selling him at. 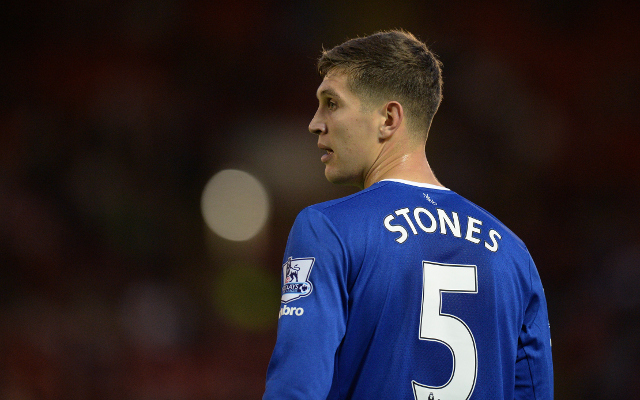