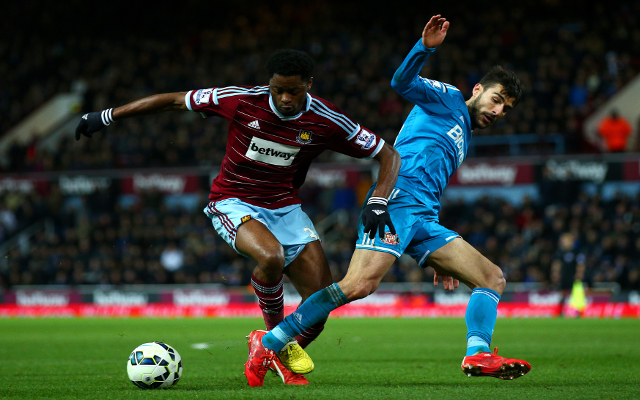 West Ham are set to complete deals to bring in Barcelona midfielder Alex Song and Chelsea winger Victor Moses according to the Daily Mirror.

The Upton Park side have had a real roller-coaster of a season thus far with Slaven Bilic’s men losing at home to Leicester City and Bournemouth whilst picking up memorable away wins at Arsenal and West Ham.

By all accounts the Hammers will bring in 27-year-old Cameroon international Song on a permanent deal after impressing during his temporary spell at the East London outfit last season.

24-year-old Nigerian international Moses will be brought in on an initial loan deal after seeing his chances of pushing his way into Jose Mourinho’s first team set-up all but ended by the arrival of Pedro.

The Daily Mirror also believe Bilic will complete the signing of Hull City forward Nikica Jelavic though West Ham are said to have given up on any move for Tottenham forward Emmanuel Adebayor.