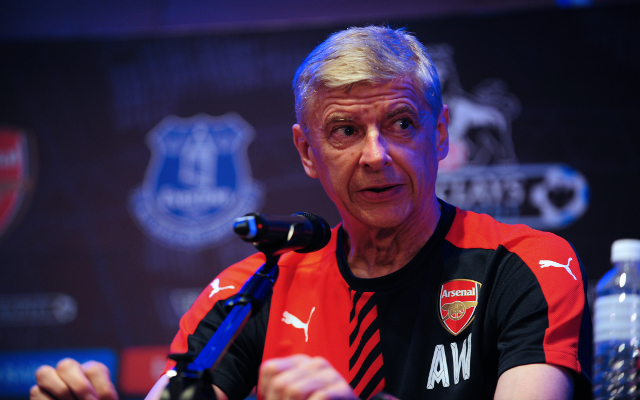 There is some slightly more positive Arsenal transfer news on deadline day, with the Gunners believed to be chasing the signing of Corinthians striker Alexandre Pato.

The Brazilian international, currently on loan at Sao Paulo, is seemingly available and is being considered as a late option by Arsene Wenger to add some depth to his side.

Pato has previously shone in Europe with AC Milan, though his career has failed to deliver on that early promise he displayed as a youngster.

Still, with Arsenal in need of some variety after an unconvincing run of form from Olivier Giroud, the 25-year-old could be a smart buy, if the Metro‘s report of their interest is correct.

Tottenham have also been linked with Pato this summer, but seem to be behind Arsenal in the hunt at the moment.