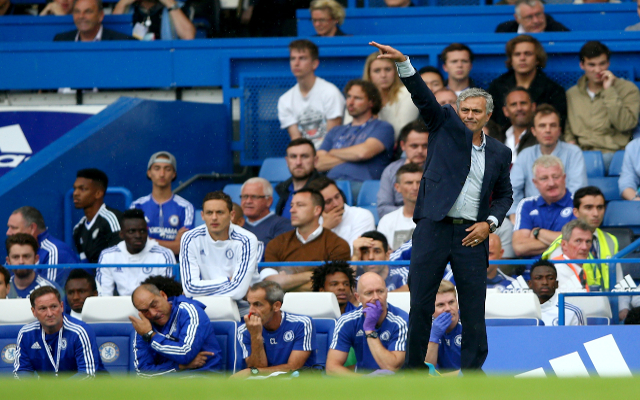 Chelsea are readying an £88m bid for Juventus midfielder Paul Pogba as Jose Mourinho seeks to land the French international on transfer deadline-day according to Fichajes via the Daily Express.

The 22-year-old failed to make an impact at Man United and ran down his Old Trafford contract before moving to Turin in 2012 and has gone on to mature into one of Europe’s most highly-rated talents.

Paul Pogba has seen a number of top Juventus stars leave over the summer with Carlos Tevez, Andrea Pirlo and Arturo Vidal leaving for Boca Juniors, New York City FC and Bayern Munich respectively, and Massimiliano Allegri’s side have started the season poorly.

The reigning Serie A title holders began their campaign with a surprise home defeat to Udinese and then lost to rivals AS Roma last weekend.

Chelsea boss Jose Mourinho has seen his side similarly struggle in their own title defence and could well do with strengthening his squad before the transfer window slams shut.

Last season, central midfield pair Cesc Fabregas and Nemanja Matic formed a super partnership, with the Spaniard providing the guile and the Serbian international being the defensive pendulum in the middle of the park.

Neither player has impressed in 2015/16 and Pogba could offer the West London side a fresh option and the potential capture of the Juventus man would act as a real statement of intent from the Stamford Bridge outfit.