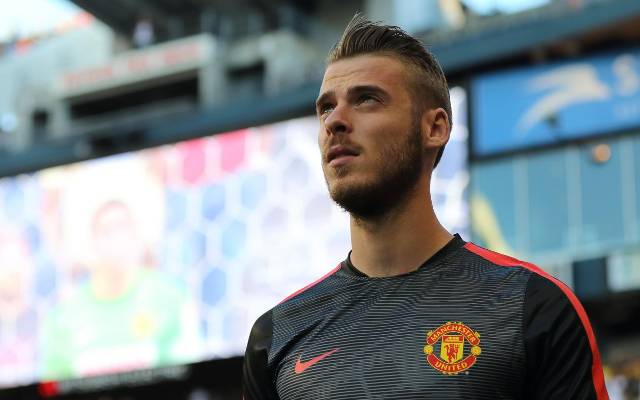 The 24-year-old will be given a £10 million signing-on fee to stop rival clubs from poaching him during the season. This would appear to be Los Merengues’ solution after missing out on the Spain international on deadline day. De Gea is out of contract at the end of the campaign, and as such, this will leave the Red Devils getting nothing for one of their best players.

A move from Old Trafford to the Bernabeu fell apart on Sunday evening, as the necessary paperwork was not filed in time to make the £29 million deal official [BBC]. The sides have released competing statements blaming each other for the situation [United official website and Real official website], and it is not completely clear which of the pair is at fault.

This leaves the goalkeeper with a potentially difficult season ahead. He is yet to feature in the first team in the current campaign, and manager Louis van Gaal has claimed that his player doesn’t want to play for the club [The Guardian].

However, the Star believes that the stopper will be allowed back in to the starting XI, with ‘clear-the-air’ talks now scheduled between the player and his coach.

If the meeting is successful it would mean that the side no longer have to rely on Sergio Romero between the sticks. 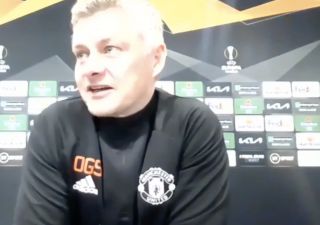