Our deadline day transfer news round up.

A round up of the biggest transfer news emerging on deadline day, featuring Manchester United, Arsenal and Chelsea…

Manchester United are close to signing AS Monaco striker Anthony Martial in a £36m deal on deadline day, possibly rising to around £45m.

Meanwhile, the Red Devils also look set to send James Wilson out on loan in the final hours of the transfer window, with Tottenham among the clubs interested.

Arsenal manager Arsene Wenger has been spotted in Paris as speculation grows that he could make a double raid on PSG for Edinson Cavani and Adrien Rabiot. 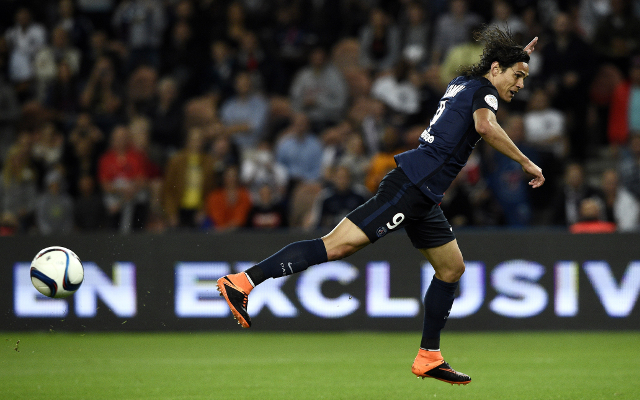 West Ham United have completed the signing of Chelsea winger Victor Moses on loan, though the Nigerian has also signed a new contract at Stamford Bridge.

Arsenal are hoping to offload Mathieu Flamini late on this summer, with Galatasaray previously linked with the French backup player.

In an ambitious late swoop, United could also try their luck with a bid to sign Bayern Munich star Arjen Robben.

Another Chelsea player has left the club on loan, with 18-year-old prospect Jeremie Boga moving to Ligue 1 side Rennes.