Why Arsenal fans shouldn’t be too worried by this summer’s events.

1) Their rivals are a mess 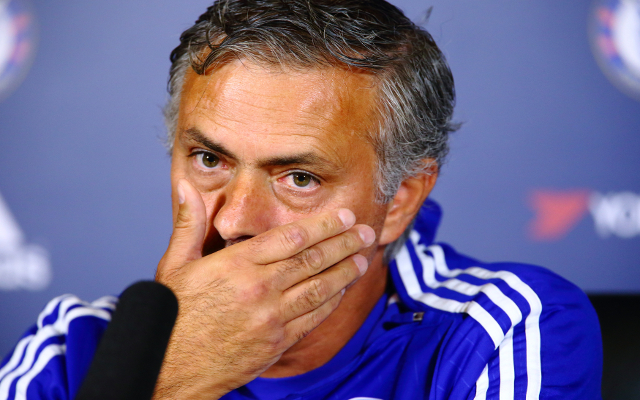 Arsenal are not alone in having a poor transfer window – things have gone from bad to worse at both Chelsea and Manchester United, who have both seen poor results on the pitch as well at the start of the season. Liverpool and Tottenham are not setting the world alight either, and there’s plenty of reason to think the Gunners will be Manchester City’s main title challengers.