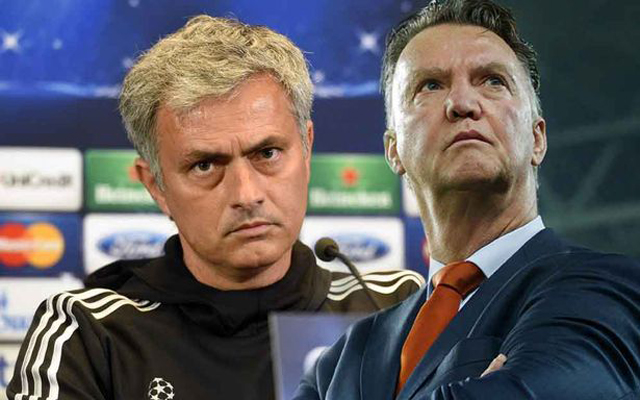 The Red Devils are desperate to bring in world class players in attack this summer, with Louis van Gaal notably missing out on big names like Pedro and Gareth Bale while letting Angel Di Maria join Paris Saint-Germain.

Griezmann could be available for £46.1m and looks a bargain at that price, with the French international scoring a superb 25 goals from out wide last season.

According to the Daily Express, Van Gaal has made enquiries over a deadline day move for this exceptional talent as the club hope to end the transfer window on a high.