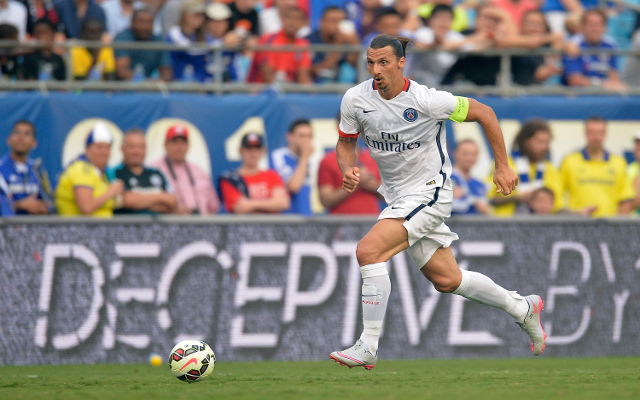 Could Ibrahimovic to Arsenal really happen?

The veteran Swedish forward would no doubt be an exciting buy for the Gunners, with fans’ expectations low for much of the summer as it looked like no one other than Petr Cech would be brought in.

Arsenal are in desperate need of new buys up front, and the Ibrahimovic to Arsenal deal now looks the most likely option after Betfred tweeted that the deal is now priced at 5/1.