Four members of the Man Utd clear out who shouldn’t have left.

After a busy Man Utd clear out this summer, here’s a look at four players the Red Devils could live to regret letting go, including Angel Di Maria and an underrated backup defender… 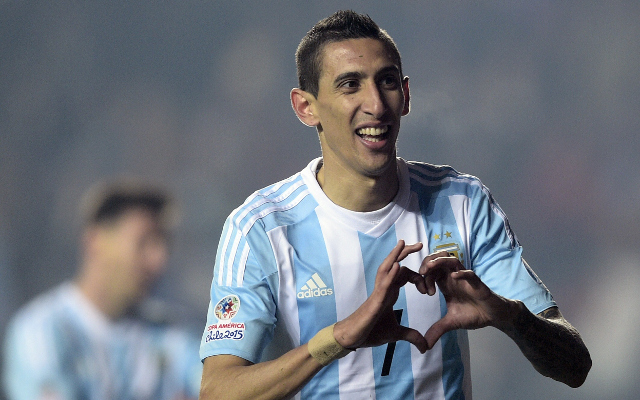 A world class player at his best, Angel Di Maria was clearly slow to settle into life in England, but was also used out of position all too often before being left out of the team altogether towards the end of last season. Now at PSG, Di Maria could find his best form again and look like the creative midfielder the Red Devils needed all along.