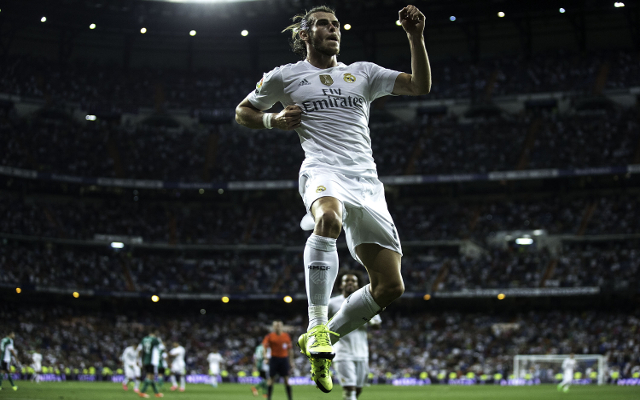 Man United have set their sights on completing deals to sign AS Monaco youngster Anthony Martial and Real Madrid star Gareth Bale before the transfer window closes according to Le Parisien and Italian reporter Tancredi Palmeri, via the Daily Star.

Louis van Gaal has invested well in certain areas of his squad thus far this summer, particularly in central midfield positions, but the Dutchman is certainly lacking a cutting edge in the final third, as evidenced by Man United’s poor return of just three goals in their opening four Premier League fixtures.

Man United sold Robin van Persie to Fenerbahce and have used Wayne Rooney in a central striking role thus far this far and though the club captain bagged an impressive hat-trick in their Champions League qualifier with Club Brugge the England international has now gone ten Premier League games without a goal and as such moves to bring in fresh striking options are not unsurprising.

Le Parisien, via the Daily Star, claim Man United have offered £40m for teenager Martial who could certainly offer van Gaal an additional boost up front.

The 19-year-old is considered one of the hottest prospects in European football and is already into his third season at the Stade Louis II though the fee mentioned by this source is a steep one given the player’s tender years.

Man United’s big-money move for Gareth Bale, with a £72m bid reported by Tancredi Palmeri (via the Daily Star), is one that has been doing the rounds for some time.

Bale has proven a success since leaving Tottenham for the Spanish capital, netting 22 goals in his debut season before a 17 goal return in 2014/15, but a move to Old Trafford appears unlikely as the Welsh international appears happy at the Bernabeu.