Pogba to Chelsea – four players who could lose their place if he joins.

With rumours that Jose Mourinho could pull off a sensational deadline day move to bring Juventus star Paul Pogba to Chelsea, here’s a look at the four players who’d likely be out in the cold at Stamford Bridge if he joined… 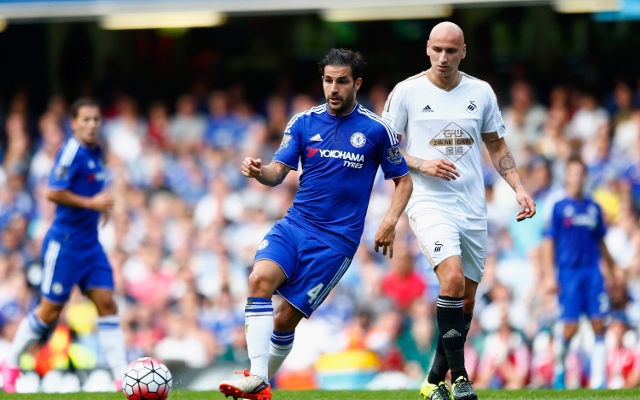 A player badly off form at the moment, it could be that former Arsenal star Cesc Fabregas will be the first to lose his place in midfield if the Pogba to Chelsea deal does happen, with the Spanish international no longer exerting that influence over games that he used to.