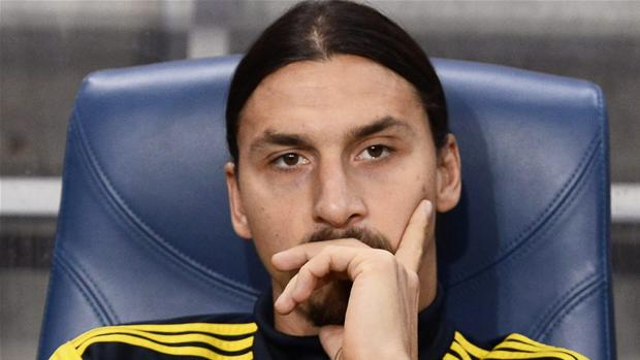 Four to leave in late PSG clear out?

Paris Saint-Germain could sell four players to Premier League clubs before the transfer deadline, in some stunning news in the last couple of hours.

Reports suggest Arsenal, Manchester United and Chelsea could be put on red alert for these sales, with this quartet in their sights: 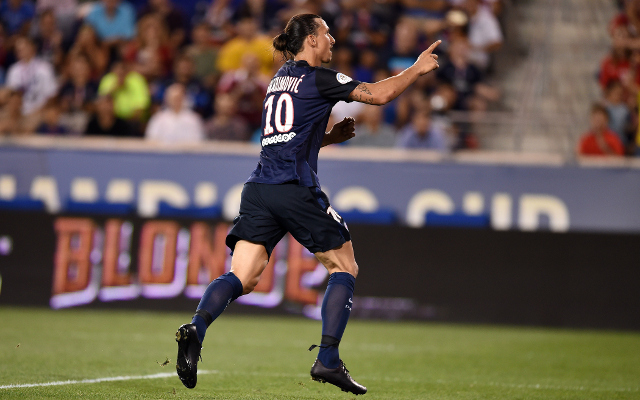 Linked strongly with Arsenal on deadline day, Zlatan Ibrahimovic has been PSG’s star player for the last few years, but could make a shock exit late on this summer as the Gunners seek to strengthen up front.