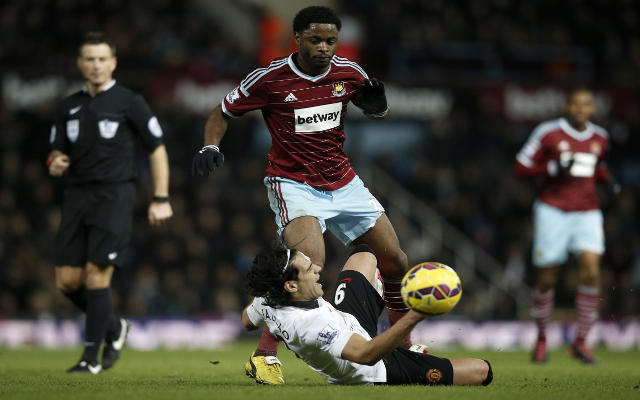 It has just been confirmed. Alex Song has signed a season long loan deal to join West Ham. Welcome back Alex. dg pic.twitter.com/oqBihvmrWk

The 27-year-old Cameroon international spent last season at Upton Park before returning to the Nou Camp to find his first-team chances under Luis Enrique were seemingly non-existent, leading to a return to the East London club.

Song spent six years at Arsenal prior to his move to Barcelona in 2012 and has failed to secure a foothold in the La Liga side’s starting eleven.

West Ham boss Slaven Bilic has seen his side start the season in bizarre fashion, suffering home defeats to Leicester City and Bournemouth whilst securing memorable away wins at Arsenal and Liverpool.